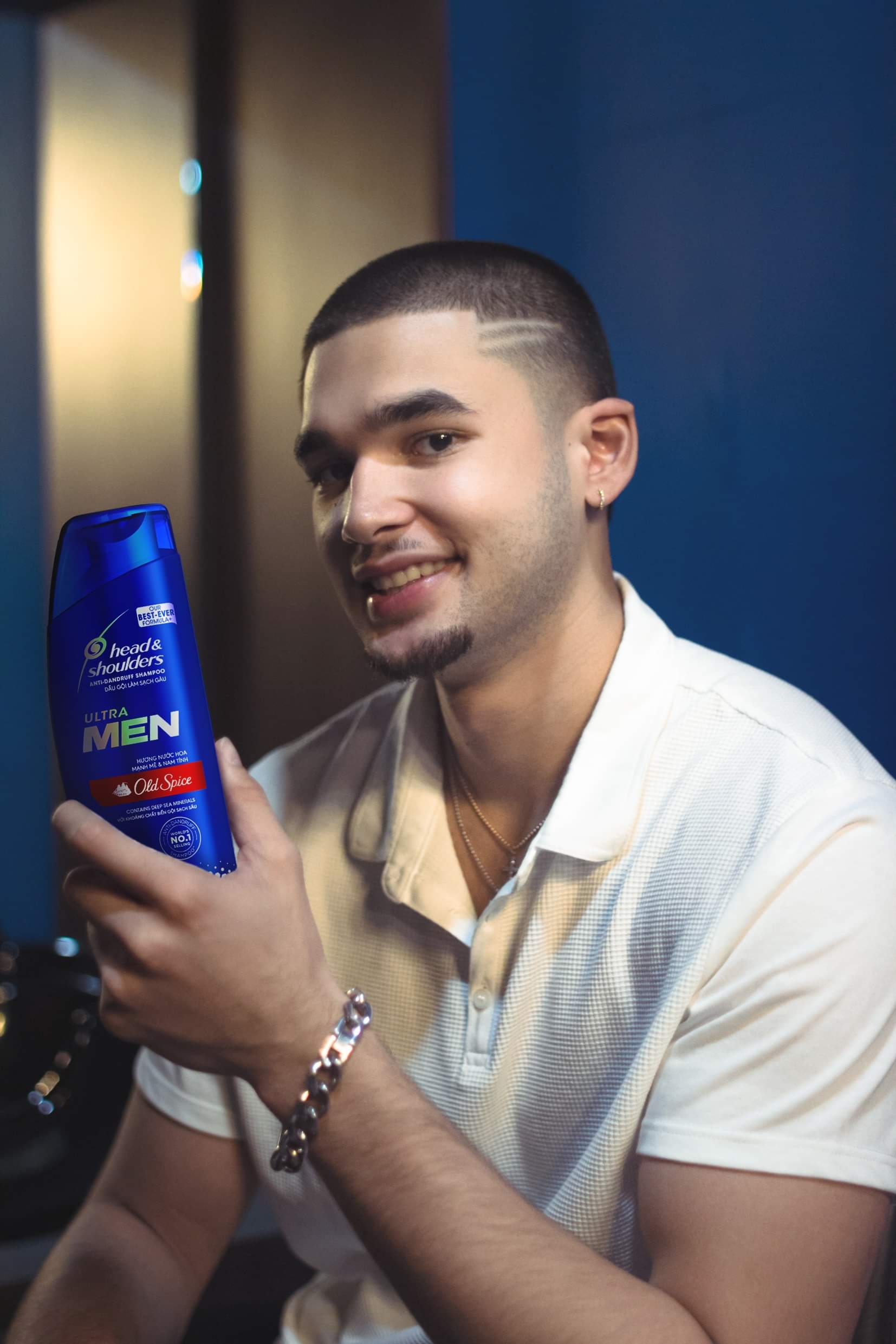 The #UAAPSeason82 heat is on and UAAP Superstars get their haircut makeover from Head & Shoulders.

Men’s scalp produces four times more sebum compared to women. Sebum is the oily secretion of the skin caused by heat and sweat among other factors, and too much sebum on the scalp leads to dandruff. This explains why men are more prone to dandruff than women.
Head & Shoulders, the world’s #1 selling anti-dandruff shampoo, introduces #ScalpBrave – that confidence to flex your dandruff-free, manly fresh-smelling scalp even during high-sweaty conditions – all thanks to Head & Shoulders Ultramen. This initiative gathers today’s hottest UAAP athletes to undergo a haircut makeover at Felipe & Sons because what better way to showcase a dandruff-free scalp than through icons whose daily grind revolve around heat and sweat? 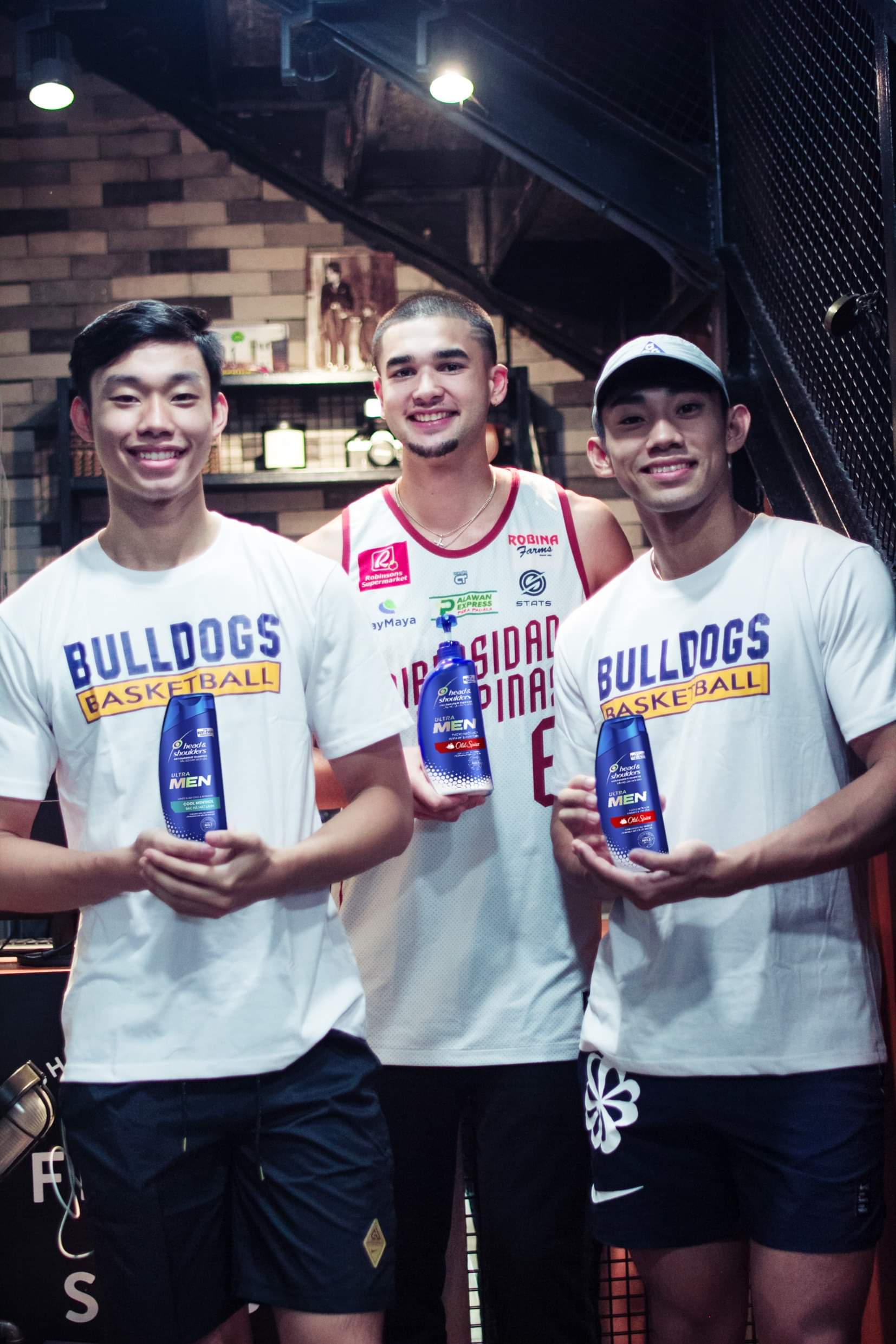 Shaun and Dave requested for a haircut inspired by their signature moves Fadeaway and Side Step.

Dave’s hair was styled with a side part, while sides and neckline are tapered. “Side Step” haircut is based on his famous move where he holds onto the ball before dribbling while his other leg performs a side motion.
Shaun’s cut was fashioned with low faded undercut, tapered neckline, and longer fringes to show his full and thick hair. “Fadeaway” haircut is based on Shaun’s famous jump shot where he attempts his shot leaning backward away from the opponent, thus the move called “to fade away”. 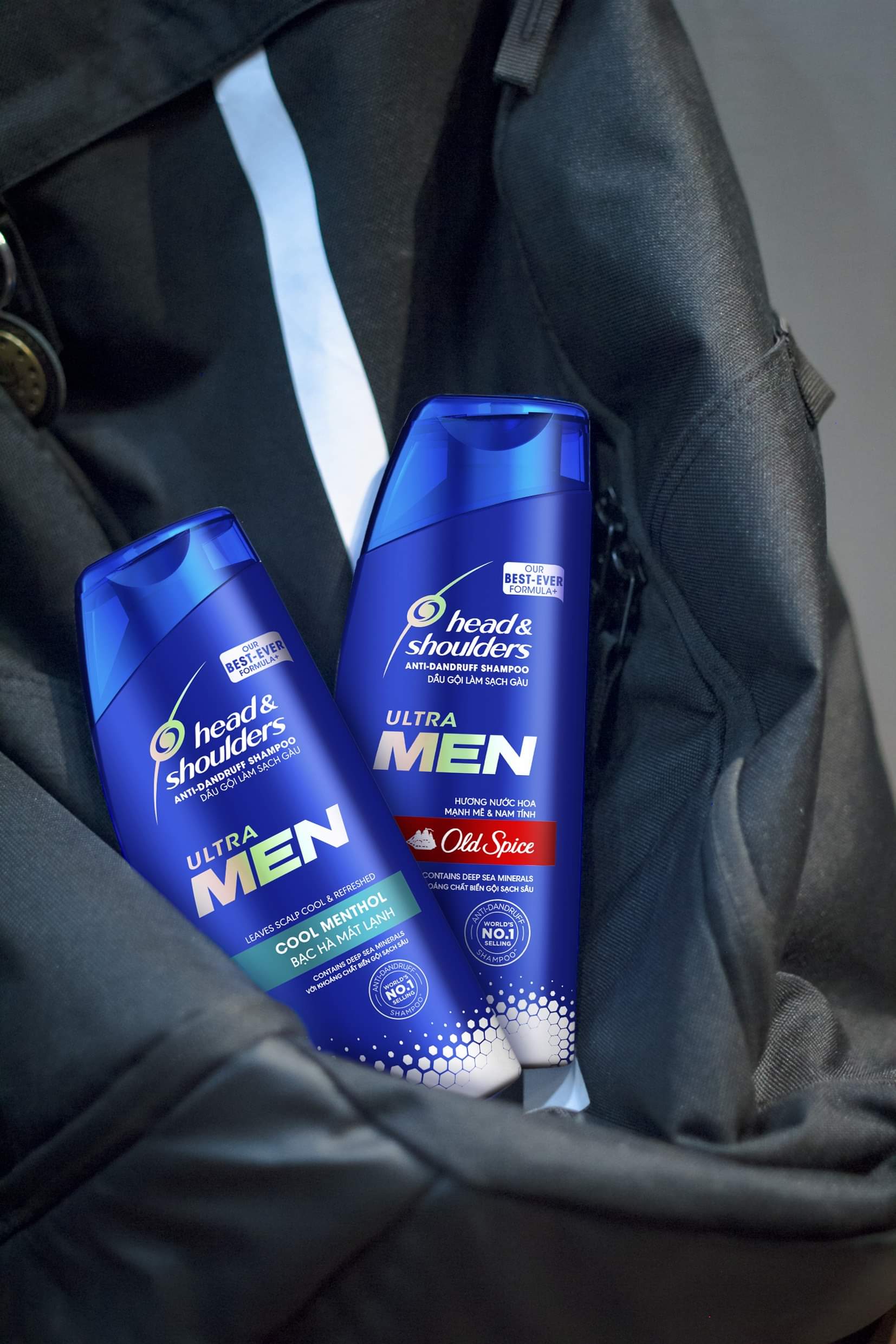 To maintain a clean, dandruff-free scalp and hair, the Ildefonso brothers recommend Head & Shoulders Ultramen that is made for men with fuller, thicker hair, and are after a more masculine scent. Ultramen’s deeply purifying and scalp oil balancing feature also solves the brothers’ ultimate worry of a sticky hair caused by sweat and styling products.

Meanwhile, University of the Philippines’ star athlete Kobe Paras shares his scalp and hair problems on the court, “…Sobrang hassle. Pag mahaba yung buhok kailangan mong ayusin lagi,” which is the reason why Kobe prefers to keep a shorter, cleaner haircut to prevent his scalp from profusely sweating due to heat.

As the team’s Slasher (the player in the game who tries to get as close as possible to the basket to make a shot), Felipe and Sons barbers gave Kobe a haircut based on the game position he is famously known for.

With Kobe’s Buzz cut as the base, his hair was topped off with two parallel razor lines, a mark that signifies the “slash”.

To maintain a clean scalp and a cool head, Head & Shoulders Ultramen is Kobe-approved to fight against heat to avoid dandruff and itch caused by sweating.

With proper care from the cutting-edge formula of Head & Shoulders Ultramen, anyone can sport a #ScalpBrave haircut like Kobe, Shaun, and Dave. Make your scalp feel invigoratingly cool with Ultramen Cool Menthol, or masculine fragrant from Sandalwood notes with Ultramen Old Spice.

Please visit http://www.pg.com for the latest news and information about P&G and its brands.

Coffee That’s Really Good For You: Glorious, Isn’t It?

Women Make it Happen in Airspeed

Coffee That’s Really Good For You: Glorious, Isn’t It?

This page is powered by