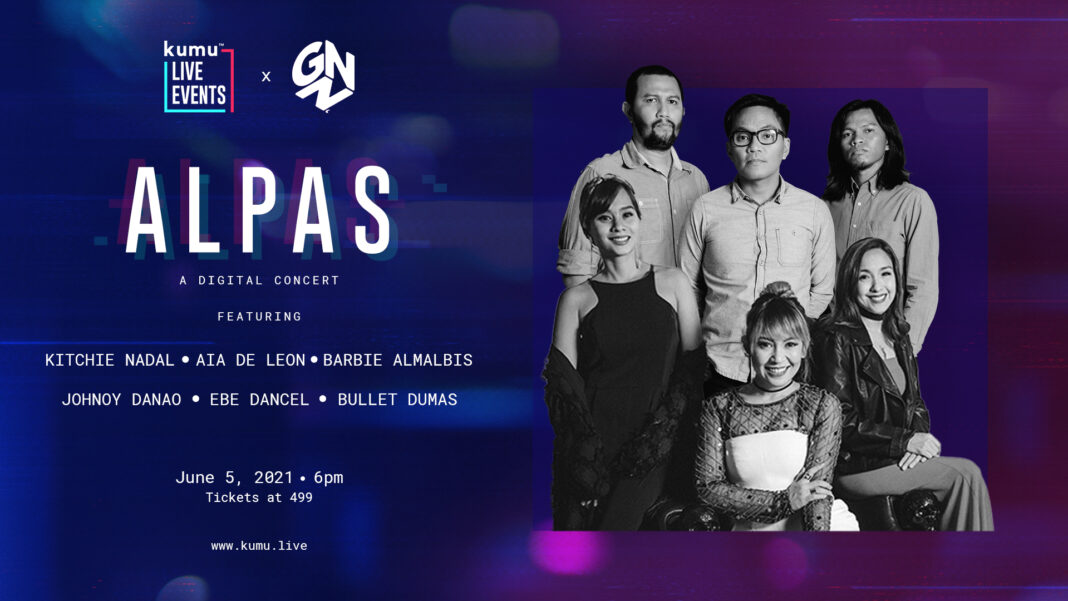 Acclaimed and award-winning solo artists Ebe Dancel, Johnoy Danao, Bullet Dumas, Barbie Almalbis, Aia de Leon, and Kitchie Nadal are coming together for a virtual concert that offers an exciting music experience at the comforts of every music fan’s home. 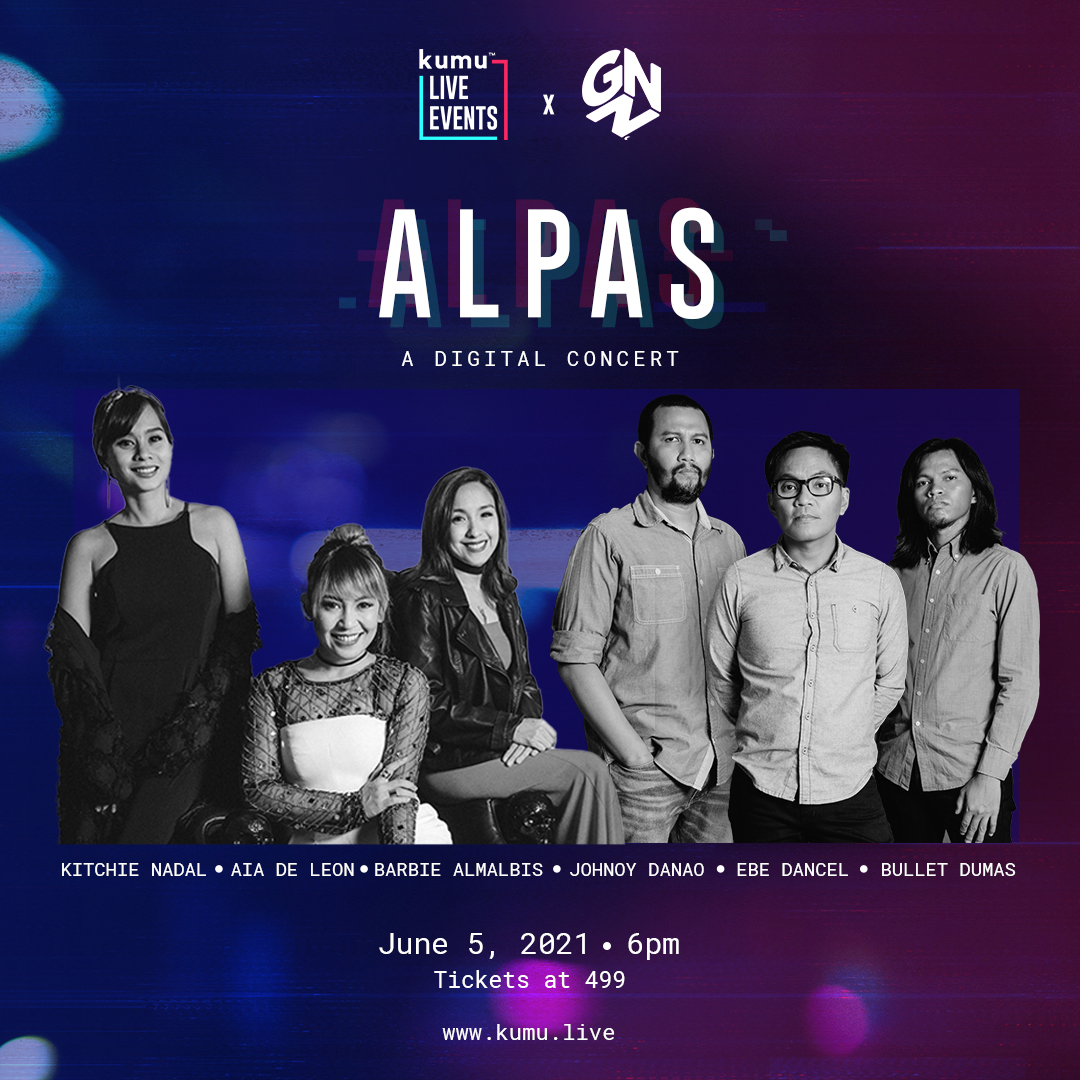 Literally defined as “breaking free,” ALPAS is a digital show produced by kumu, an online community platform for livestreamers, and GNN Entertainment, a Manila-based music events and PR agency. The event is a flagship effort between the two producers to keep the live music scene alive while public life is on lockdown. 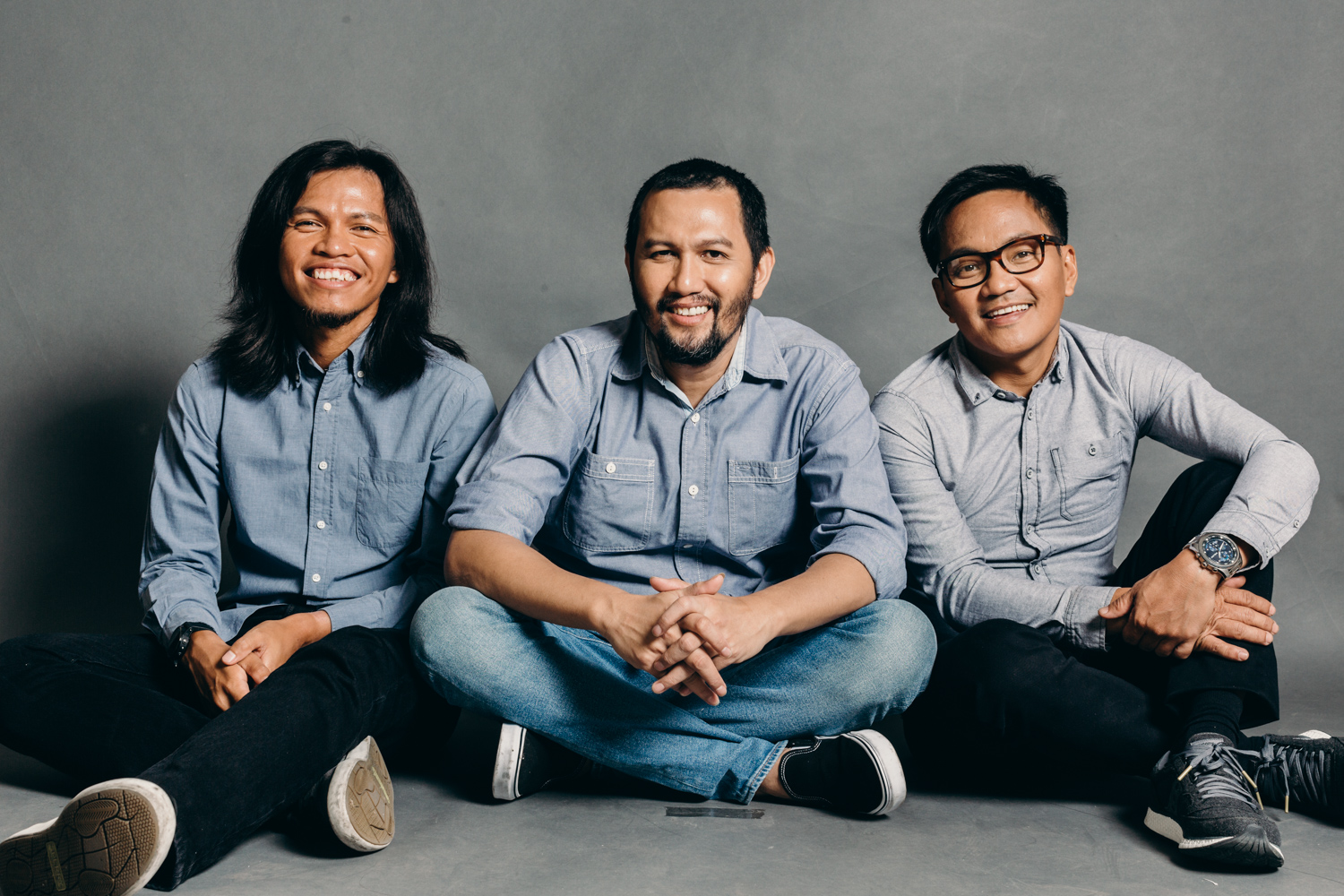 With new security and health protocols in place, the virtual showcase will be shot in advance somewhere in a ‘familiar’ music venue that serves as second home to a lot of progressive-leaning acts and independent bands, and in Spain, where one of its artists, Kitchie Nadal is currently based. Expect the iconic singer-songwriters to perform their biggest hits and rarities in a stripped-down format, and collaborate for a special ‘medley’ number arranged by renowned musical director, Ronaldo Tomas. 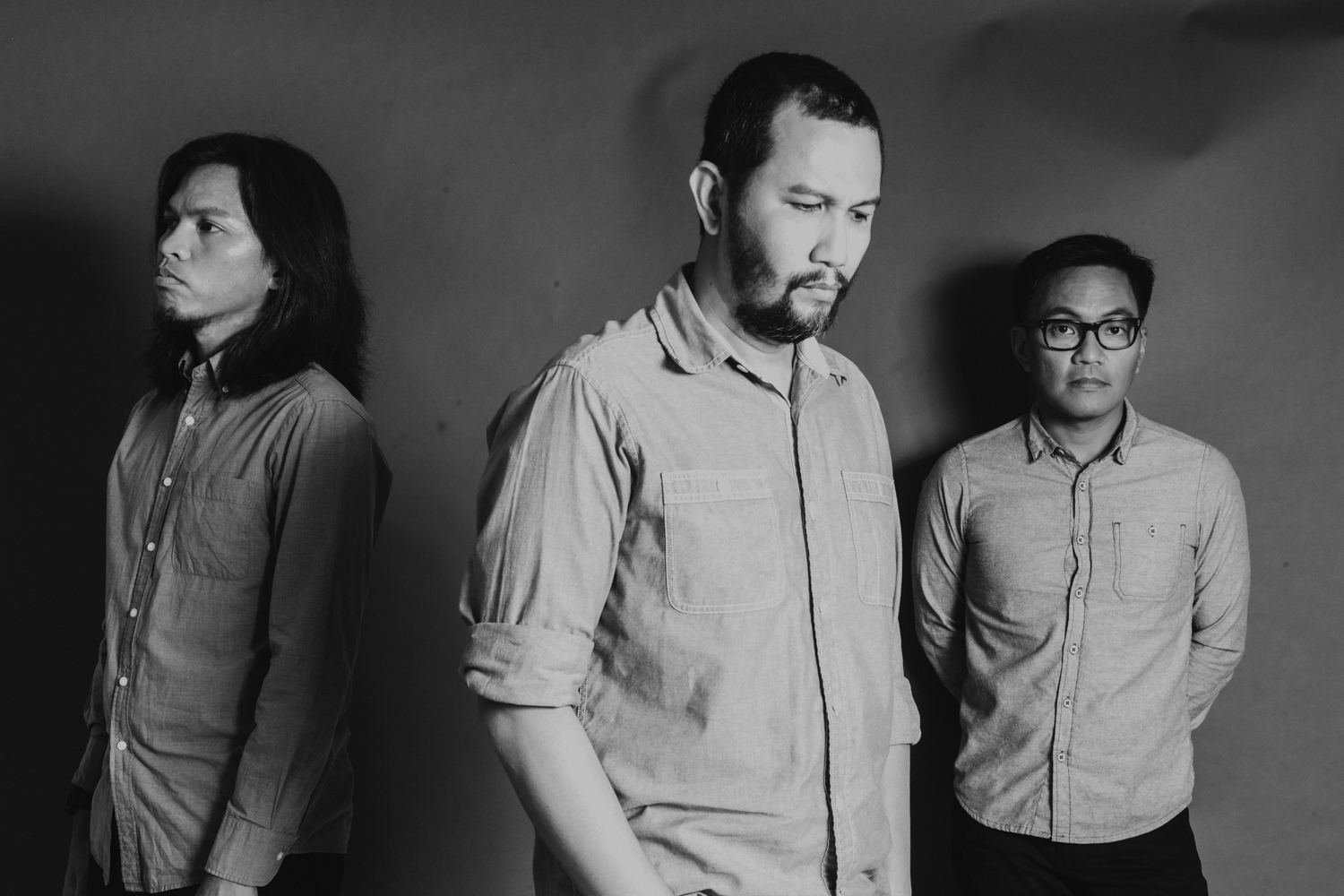 “Music feels more essential than usual in the time of pandemic,” kumu Live Events Manager Lorraine Alelis shares in a statement. “It’s quite challenging to find a sustainable workaround to help artists connect with their fans and implement welcoming developments in the virtual concert space. ALPAS is our way to support the live music scene as we transition into the new normal. Thanks to GNN, we’re given an opportunity to push boundaries, build a system around it, and help more people in the concert industry who have lost jobs.”
ALPAS marks the first time that the six top-notch performers will be equally headlining a show after having performed as solo acts or part of a collective. Through the years, the singer-songwriter trio (Ebe Dancel, Johnoy Danao and Bullet Dumas) have staged three-peat sold-out concerts at the Music Museum (2x) and Kia Theatre (1x) in 2015, 2016 and 2018 respectively, while the queens of alternative rock (Aia de Leon, Barbie Almalbis and Kitchie Nadal) have performed as a group in two sold-out concerts at the Music Museum in 2016 and 2017, and a benefit virtual concert in 2020 to raise funds for the employees of indie music venues in Metro Manila. All these shows were organized and produced by GNN Entertainment. 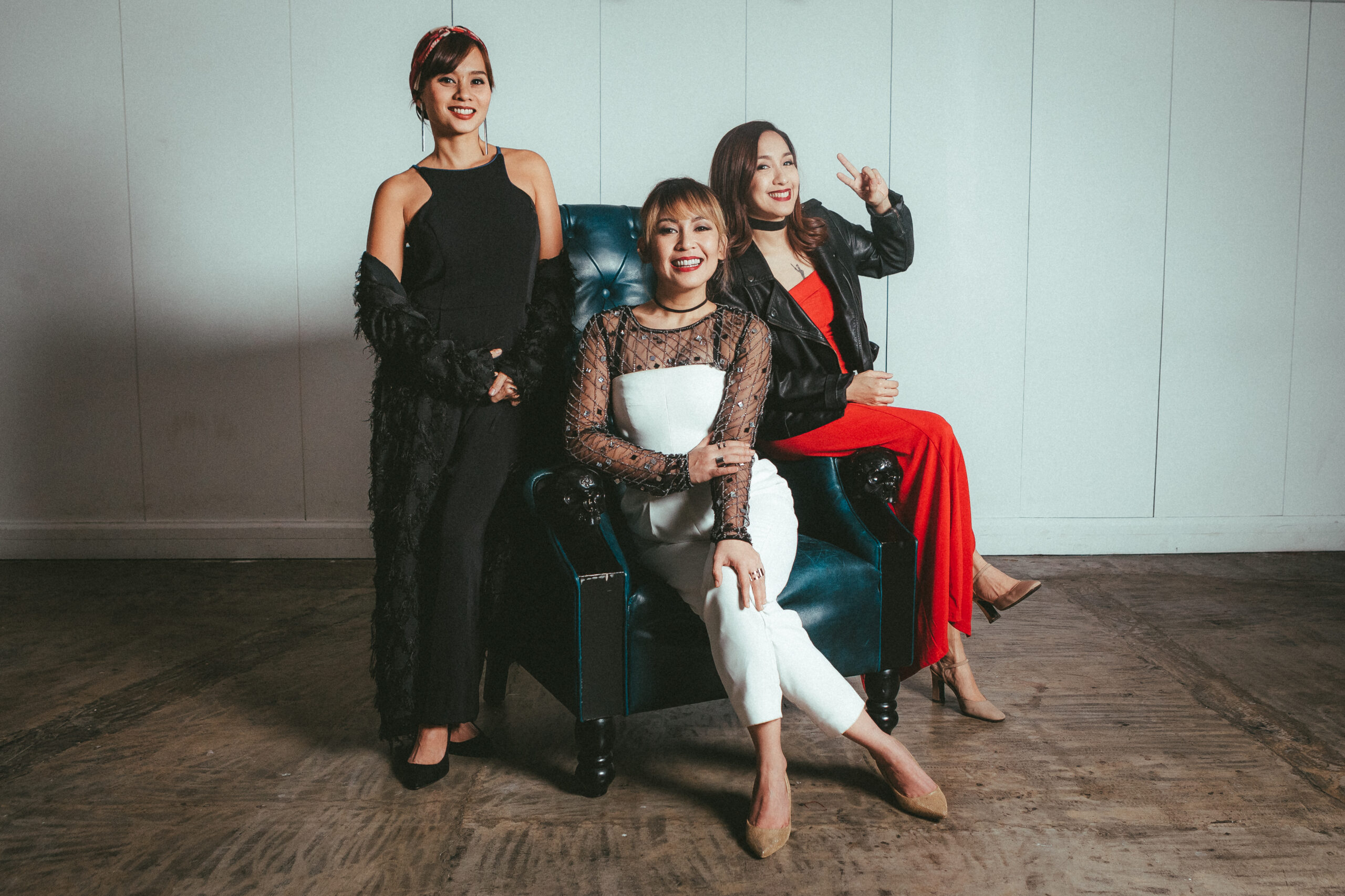 The online show is slated to premiere on June 5, 2021 from 6pm onwards. Tickets for ALPAS are now available for purchase via kumu, with a price of P499 for general admission. For details on how to buy tickets, go to this site: www.kumu.live