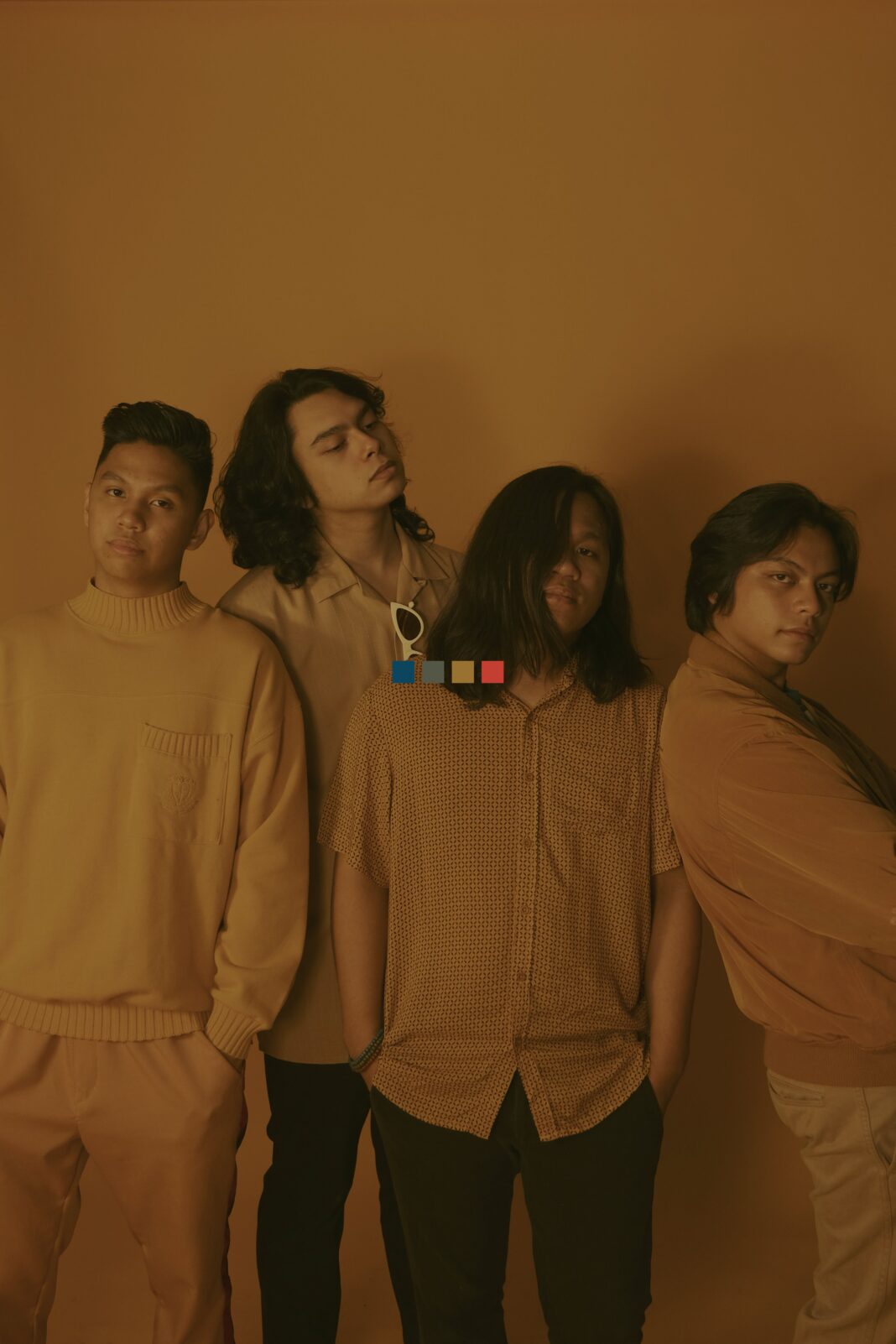 Fresh off the announcement that the band is heading to Singapore next month as one of the performers at Music Matters 2019, Nathan & Mercury surprised music fans with not just one, but two music videos and a brand new single.

The first treat came in the form of Fools music video—a visually arresting piece that follows a non-linear format. “The song in itself is very emotional,” says Nathan Huang, N&M’s lead singer and guitarist. “Through the song, we were able to hear heavy emotions. This time, through the video, we wanted to visualize what those emotions are.”

Released as a single last year, Fools has garnered nearly a million streams on Spotify and Youtube combined, achieving instant success even without an album release.

Following in the footsteps of their well-received debut track Fools, Nathan & Mercury’s Rumours was also released on the same day as the latest single. Written as a direct response to the ever-so-thriving culture of gossip, tattletales, and fake news, the band’s funky pop jam thumps over instrumentation with renewed energy and starry-eyed groove, showcasing their looser, more confident side. “It’s a spell of rant coming from someone who is tired of all the lies,” shares drummer Daniel Monong.

The music video of Rumours was also released on the very same day as Fools, showing bits and pieces of a story without much explanation. “We wanted to emulate what it would be like to hear a rumor,” bassist Angelo Sison explains. “We did that by depriving the viewers of the whole picture.”

The music video is helmed by Kevin Mayuga, the director behind Chicosci’s Buzzin, Moonwlk’s Prefer, and Nathan & Mercury’s very own Fools. “We trust him enough to get the job done,” guitarist Alex Samonte points out. “Initially, we briefed him on the Fools MV only, but along the process we thought it would be nice to have him on board for Rumours MV as well since we saw how prepared and committed he is since meeting #1 and so on.”

Way before the release of its studio version, the live performance of Rumours has earned the band a nomination in the MYX Music Awards 2019 for Bandarito Performance of the Year. It also remains a gig favorite among fans who have followed Nathan & Mercury’s career from the start.

The music videos of “Fools” and “Rumours” are now out on Youtube. You can also stream their latest single “Rumours” on Spotify, and other streaming/download platforms.