LBC Moves Closer to Achieving 100% Inoculation Within its Ranks 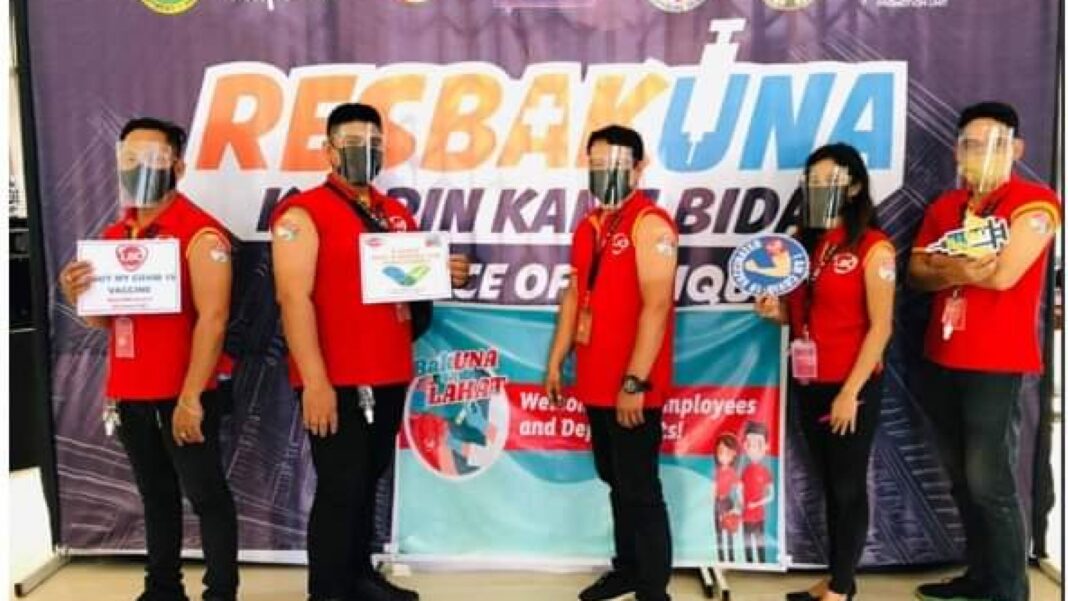 LBC Moves Closer to Achieving 100% Inoculation Within its Ranks

LBC’s goal to achieve complete herd immunity among their ranks is nearing fruition as they  proudly declare that 98% of their work force has already been inoculated against COVID-19. 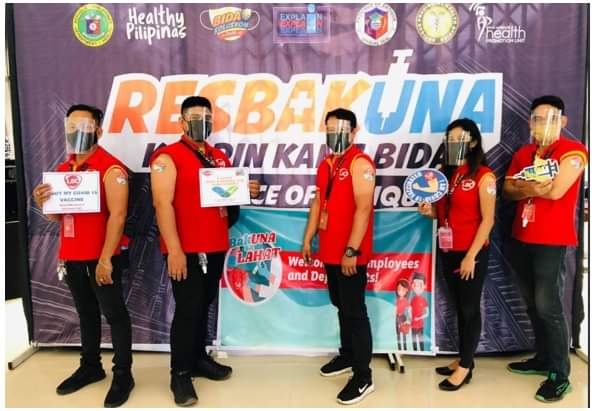 This comes at a time when stricter safety protocols have been reactivated in Metro Manila and nearby provinces because of the huge spike in COVID cases post-holiday season and the spread of Omicron.

For provincial areas, spanning North Luzon, South Luzon, Visayas and Mindanao, an overwhelming 9,589 employees, dependents, and truckers were vaccinated-  giving LBC a 97% rate for all regions. 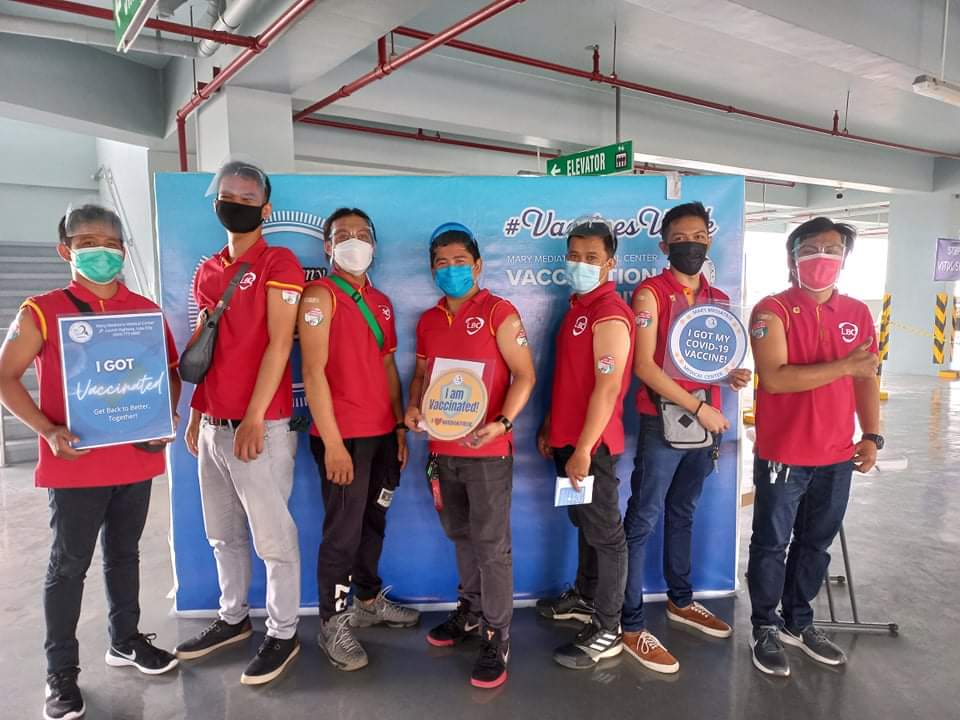 Apart from ensuring the health and well-being of their employees, LBC was also able to help the communities by making a donation of  498 vials covering 4,980 doses of vaccines to various LGUs in NCR and other nearby provinces.

To ensure that the program ran seamlessly and complied with the  Department of Health’s standards and step-by-step inoculation process,  LBC partnered with no less than 75 accredited hospital service providers to carry out the step by step inoculation process- from registration, to counselling, screening of a medical physician, immunization and monitoring.

LBC’s vaccine drive elicited positive response from its workforce-  owing to its comprehensive three-step process of Education, Encouragement and Engagement.

Initially, LBC tapped their  officers to disseminate relevant information to all their teams in huddles and meetings. According to Jhayner Bufi, LBC’s Chief People Officer, they engaged the company’s managers to be the spokespersons on the safety and effectivity of the vaccines -given their sphere of influence over their employees.

What followed were poster statements—with LBC President Miguel Camahort and other officers as main influencers. Organic HR and Admin employees were also tasked to organize, campaign, communicate, mobilize and roll-out the vaccine campaign seamlessly. To make the sign-ups easy, an in-house registration e-link was also established.

And while they are close to attaining 100% vaccination among their ranks, LBC continues to implement strict safety protocols in all their work spaces- specially in their branches which have remained open and operational without pause. In addition, Bufi reveals that booster shots for employees and their dependents are already underway amidst the Omicron spread. According to Bufi: “The way LBC has been servicing and moving commerce around, we’d like it to be handled by safe, healthy people”. 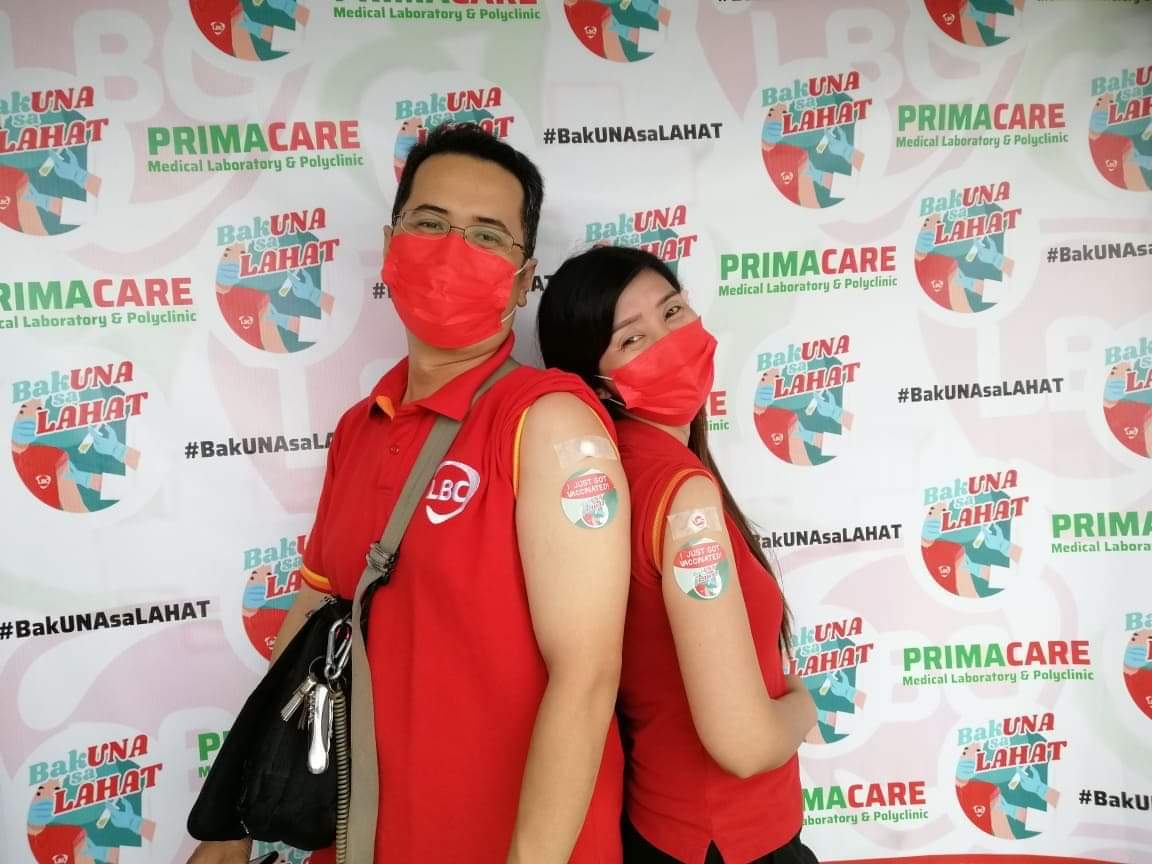 By stepping up their “Bakuna sa Lahat” program, LBC believes they can continue on with their mission to move forward and serve the Filipino excellently and safely in the fields of express courier, cargo and money remittance service.