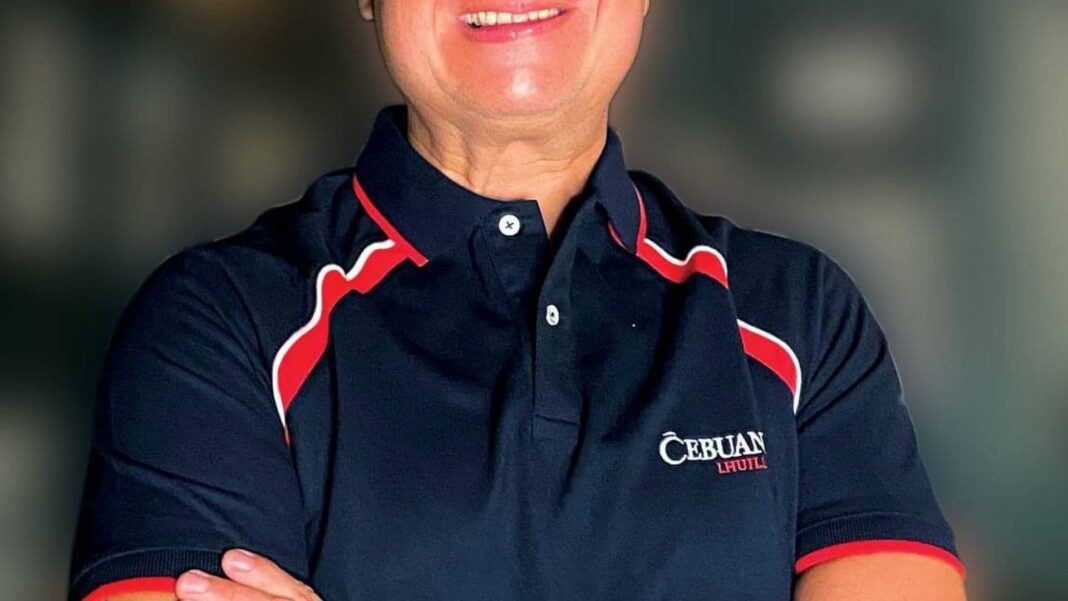 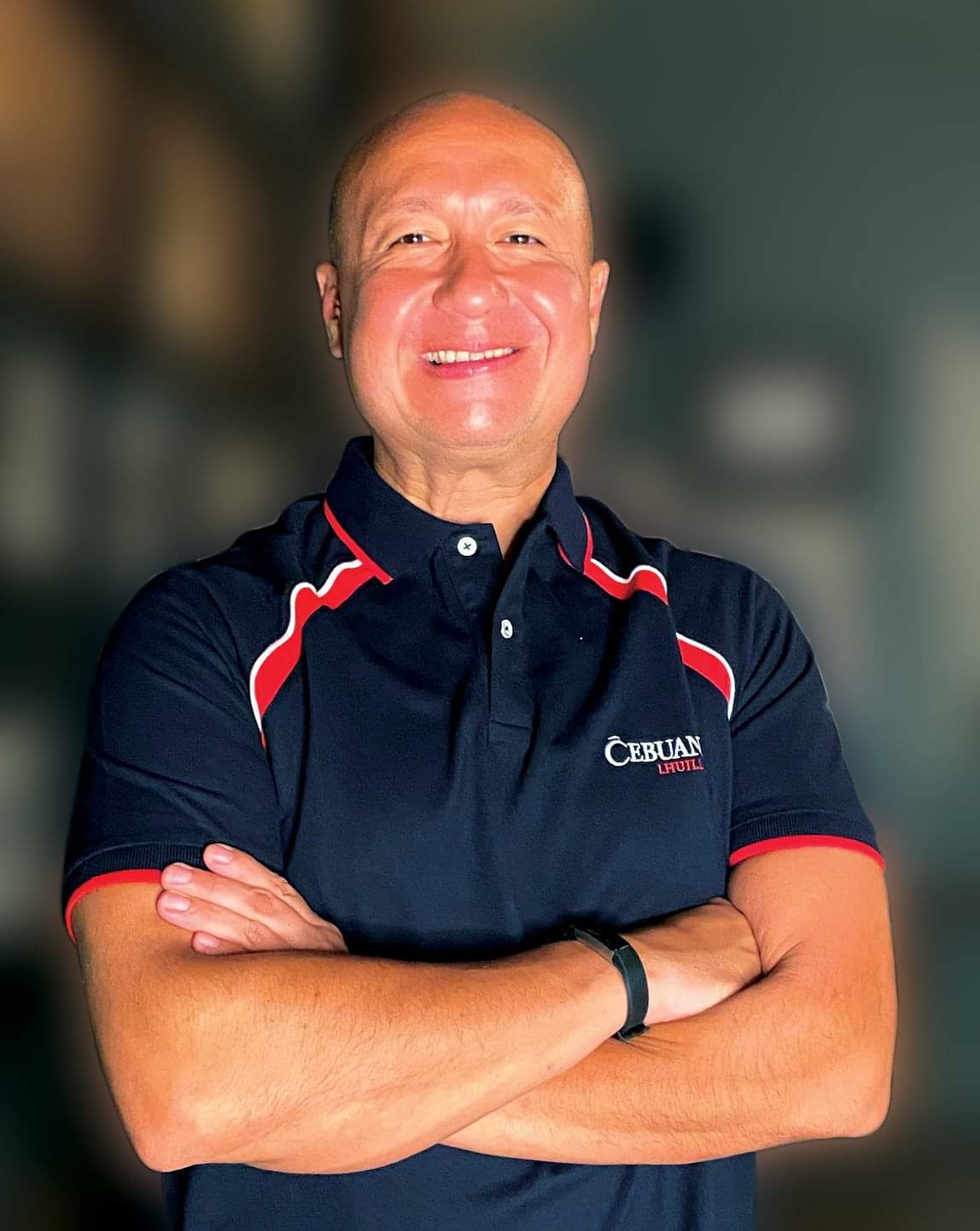 “I would like to congratulate the whole RP Blu Boys team for their exemplary performance in the Asia Cup and we are very proud of them. We know that they have given their best in all of the matches. Thanks to them, we were able to showcase what Filipino softball players can do and that we can go head-to-head with other international players.”

The RP Blu Boys was able to secure a World Cup seat after placing second in the Asia Cup, following their loss against Japan (2-9).

“We are looking forward to the World Cup journey of our softball team in Auckland on November. We will surely continue our support to the team to make sure they are once again well prepared for the tournament,” Lhuillier added.