Fresh from reaping prominent spots on international music festivals such as Hong Kong’s Clockenflap and Austin’s SXSW Festival, Ben&Ben is ready to smash their way to global domination with their accessible but compelling brand of folk, world music, alternative, blues, and indie rock. To date, the nine-piece supergroup has accumulated nearly 500 million streams on all online and digital platforms worldwide, making them one of the most streamed Filipino acts of all time. 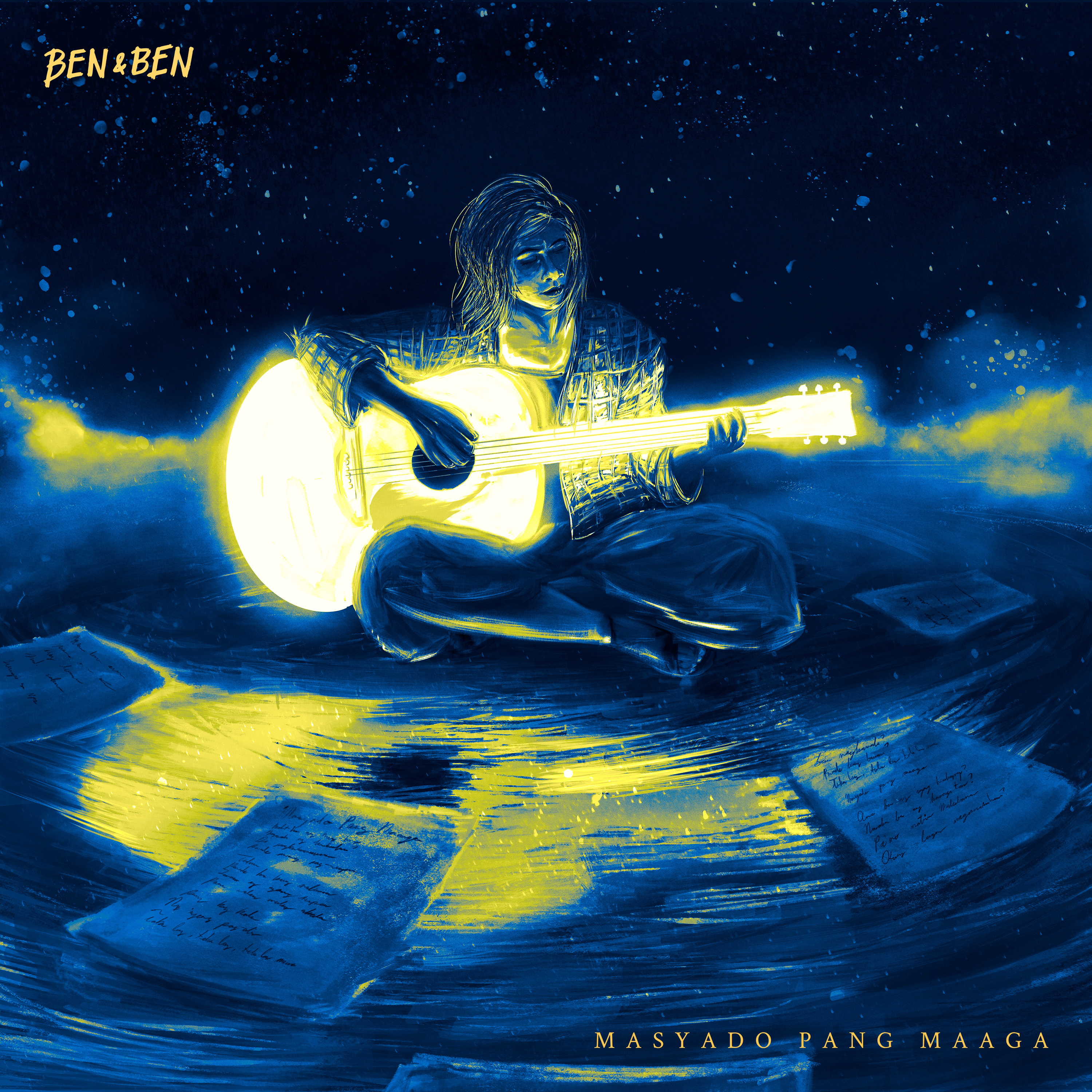 Their debut album, Limasawa Street was released a few months ago to positive acclaim, earning astonishing praises from publications such as Business Mirror, which called the latest release “an instant classic” and Status Magazine, which went to greater lengths to rave about the album for being “a musical masterpiece and a visual experience.” As of the moment, the full-length record has produced two well-received singles under its belt: the groovy smash “Pagtingin,” which topped the Spotify and Youtube streaming charts for several months since its debut and the radio hit “Araw-Araw.”

With 2019 propelling the folk-pop band to A-list status, it’s remarkable to witness Ben&Ben churn out a new era outside of Limasawa Street with the surprise release of the latest single “Masyado Pang Maaga.” Dropping on the first day of November, the fresh new track is a glorious return to form: a restrained but intricately conceived beauty that arrives with the same effortlessness as all their best songs.

What sets it apart from anything that they have done before is the inspiration behind the ornate displays, the relatable story that points to previously unexplored direction. “When I was writing the song, I was inspired by a very personal experience and frustration of why people struggle so much to communicate and understand each other these days,” guitarist and vocalist Miguel Guico shares. “Why do people decide to be silent and walk away instead of confront each other and talk about things? Hopefully the song can accompany people who go through the same thing, whether it be in their own personal experience or in their family and friends’ experiences.”

Produced by Paolo Guico and the band together with Jean-Paul Verona, and written by the Benjamin brothers, “Masyado Pang Maaga” might be included in the deluxe version of Limasawa Street, a move that is currently being discussed by Ben&Ben’s team. With the song being thematically different from the ones in the latest record, Ben&Ben decided to put it on hold instead of including it in the 13-track album. “Writing-wise, Limasawa Street is full of songs filled with messaging of hope, of looking up towards the fact that things will be better,” guitarist and vocalist Paolo Guico adds. “However we felt that there was a need for a song that accompanies the listener in frustration.”

With its lush arrangements leaning toward something more intimate and less overpowering, the latest song is a proof of their staying power as musicians who continue to evolve and make music that soars beyond expectations.

Ben&Ben’s “Masyado Pang Maaga” is now available on all streaming and download platforms such as Spotify, Apple Music, iTunes, and Deezer via Sony Music Philippines.

How To Be Famous On The Internet: Finding The Right Audience

Top Pet-Friendly Staycation Spots For You And Your Furbabies