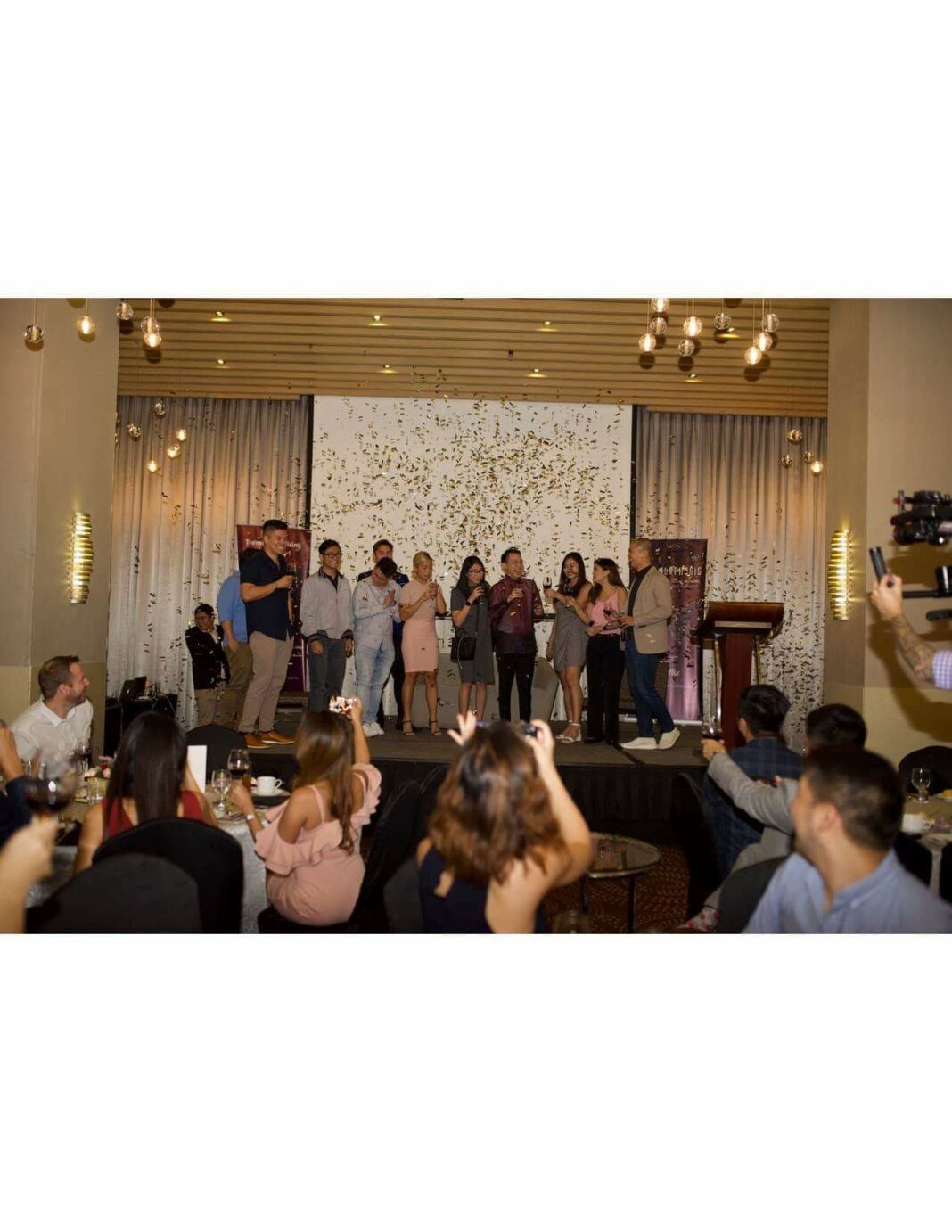 Last Friday, September 6, 2019 transitflix has officially launched their platform. Formerly known as GYPSY, transitflix held their launch party at the F1 Hotel BGC. In celebration of this milestone, transitflix wanted to share their vision as said by the transitflix CEO Geoff Mabasa, “(our vision is) to make transit advertising easy and effective for stakeholders while bringing value to the members of the communities.”

The transitflix’s Chief of Staff – Genevieve Reyes opened the event with a short back story sharing the origin of their company which was the “tocino story” where Geoff was offered tocino while riding a TNVS car on his way home. Genevieve also explained the reason behind their rebranding “we’re launching our service under a new name transitflix to live up to a more global recall but our values have not changed.”

To further give the attendees a deeper understanding of how the ecosystem in the business on different two new perspectives, an advertiser panel was facilitated to see the challenges that all types of brands were facing and their expectations towards new marketing. Like what the Managing Director of Techtonic Summit, Lea Ladaga mentioned, “how do we build a community that actually involves them also? Because it’s not about the competition, it’s about continuously growing together… they have values that they want to push forward for innovation and collaborations is always at the heart of everyone.”

To give a better overview of the two sides of the ecosystem, they also premiered a thematic video that showcase the correlation of the partner drivers and the stakeholders onboarded with transtiflix.

In the next five year transitflix plans to expand their global footprint starting with South East Asia, specifically in Indonesia. On the second year of operation, transitflix is also starting to tap on other modes of transit advertising such as car wraps, and bus wraps.