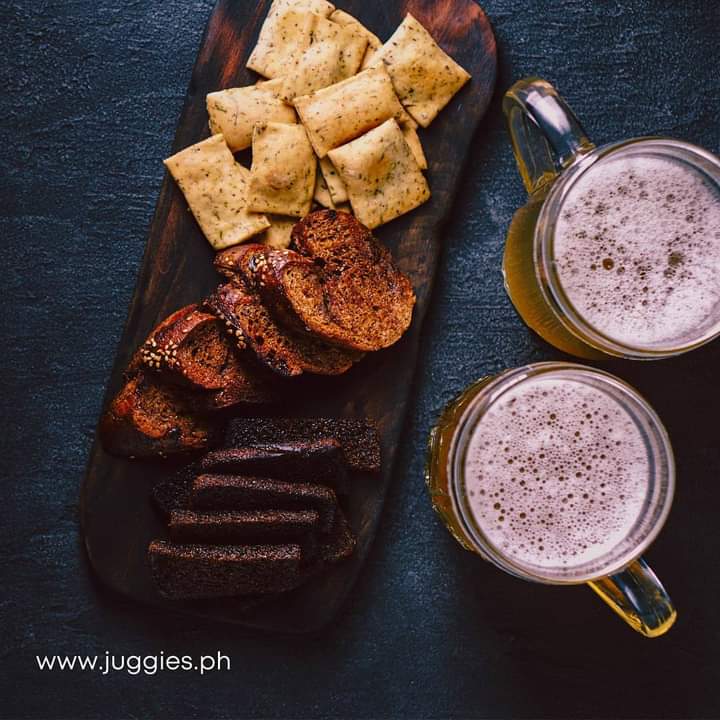 Filipinos are among the best beer drinkers in the world. Not only do they consume a whole lot of the amber brew, they are also beer connoisseurs and adventure-seekers when it comes to what fills up their beer mugs.

Underneath the world of flowing commercial beer is a sub-universe of very impressive, locally brewed craft beer. Small, usually independent craft breweries aim both for variety and quality, tickling the fancy of young-and-slightly-older discerning drinkers at bars, parties, hotels and watering holes. Philippine Craft Kings (PCK) started bringing the craft beers into the mainstream in 2013, penetrating the Philippine beer scene with just one brand, then growing to more than 20 partner breweries serving more than 100 beer variants at present. 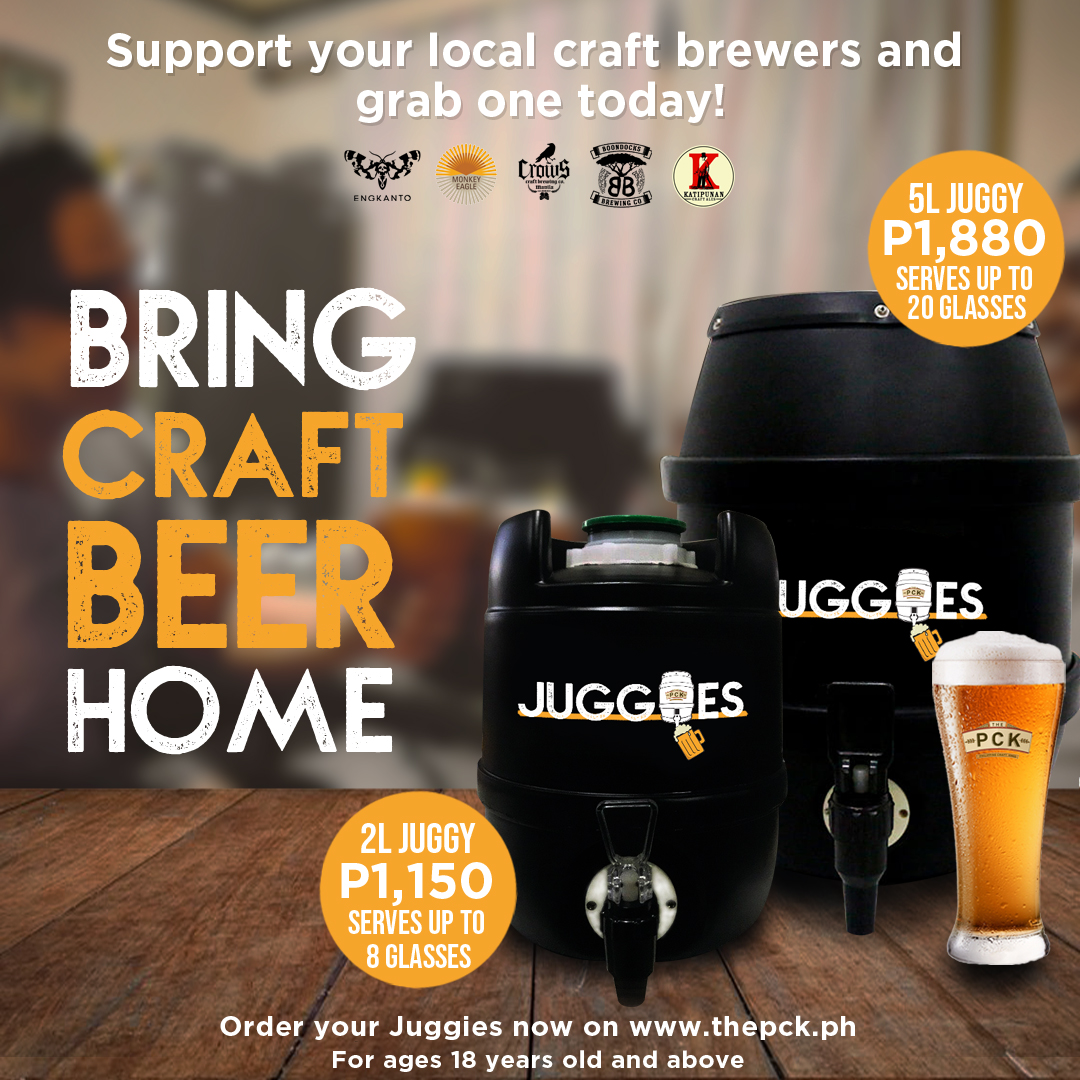 Now that most bars are closed and social interaction is limited, Philippine Craft Kings lets its market still enjoy the beers like before in Juggies — insulated, tap-equipped containers with a freshness valve and comes with a key to unlock the easy-pour function. Juggies come in 2-liter and 5-liter options and can keep the drinks ice cold and fresh for up to three days.

PCK/JuggiesPH CEO Jazel Justiniani Paraiso said they have responded to the limitations and challenges imposed by existing protocols by creating party packages and out of town packages made up of beer choices and their best pica pairs. “People can place their orders online and we deliver the Juggies along with the party packages. That way families and small groups can enjoy drinking beer and munching on tapas, snacks, cheeses and other food pairings in the privacy and safety of home.”

“Beers and drinks served in a Juggy are freshly brewed and kegged the same day they are ordered. They arrive cold and the Juggies — which are reusable and recyclable — are easy to use,” Paraiso added.

PCK/JuggiesPH meets and works together with the brewers and listen to the unique stories behind the beers. “Filipino beer brewers are amazing because they are adventurous, creative and true masters of their craft. Every time there’s a new beer we let our customers know so they get the chance to taste new and limited releases. We bring the story of the beers and the brewers out to the market. And that’s how we help support the local craft beer industry,” Paraiso said.

In October, PCK/JuggiesPH opened up a Juggies Filling Station at Brick and Mortar in BGC and one in Quezon City so beer drinkers can have their fill and continue to enjoy good times at home.

The craft beer industry is growing not just in the Philippines but in Southeast Asia. Currently valued at $134 million, it is projected to grow to $400 million by end 2021. 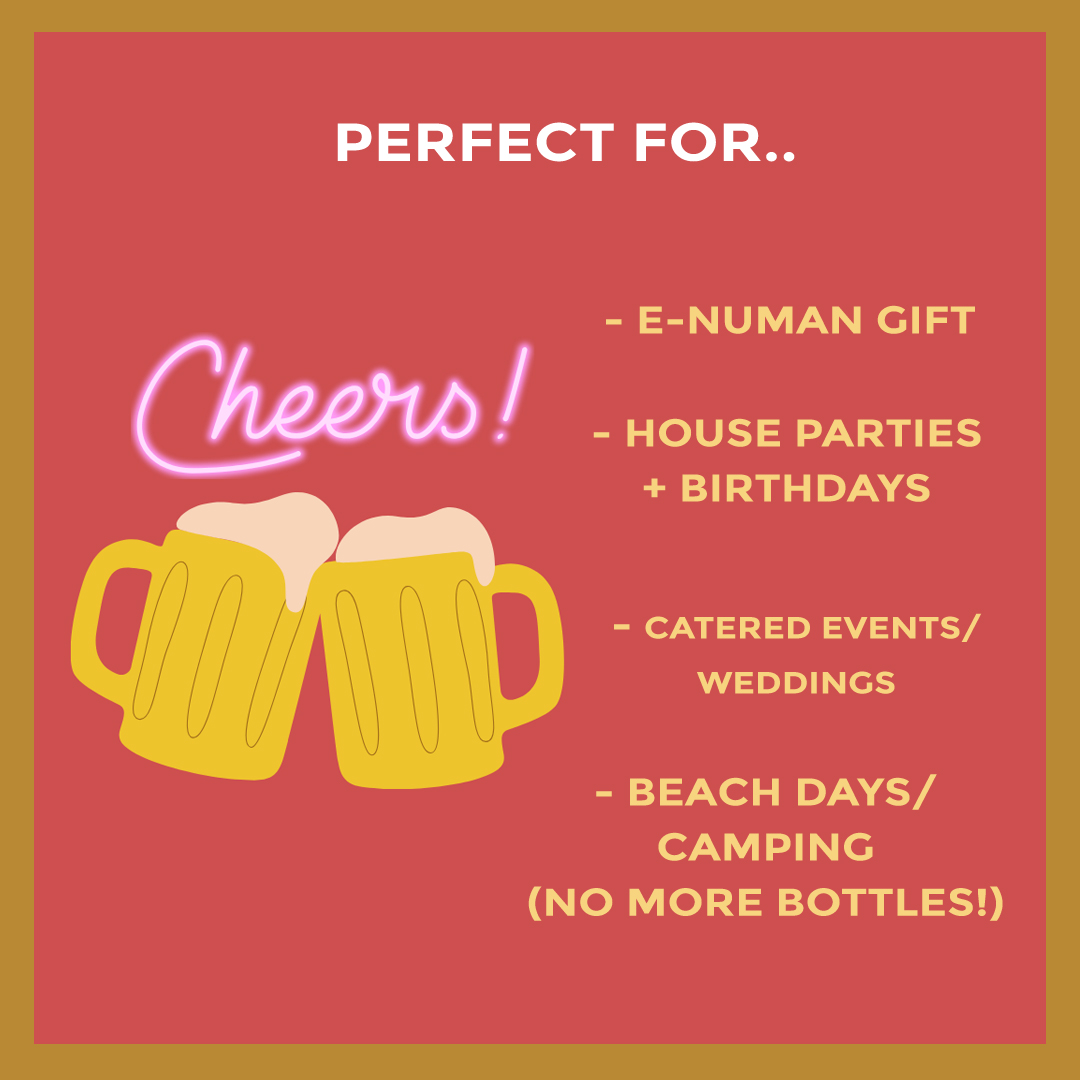 For more information and to have a Juggies experience, visit juggies.ph or contact JuggiesPH through info@juggie.ph or 0917 514 8118.