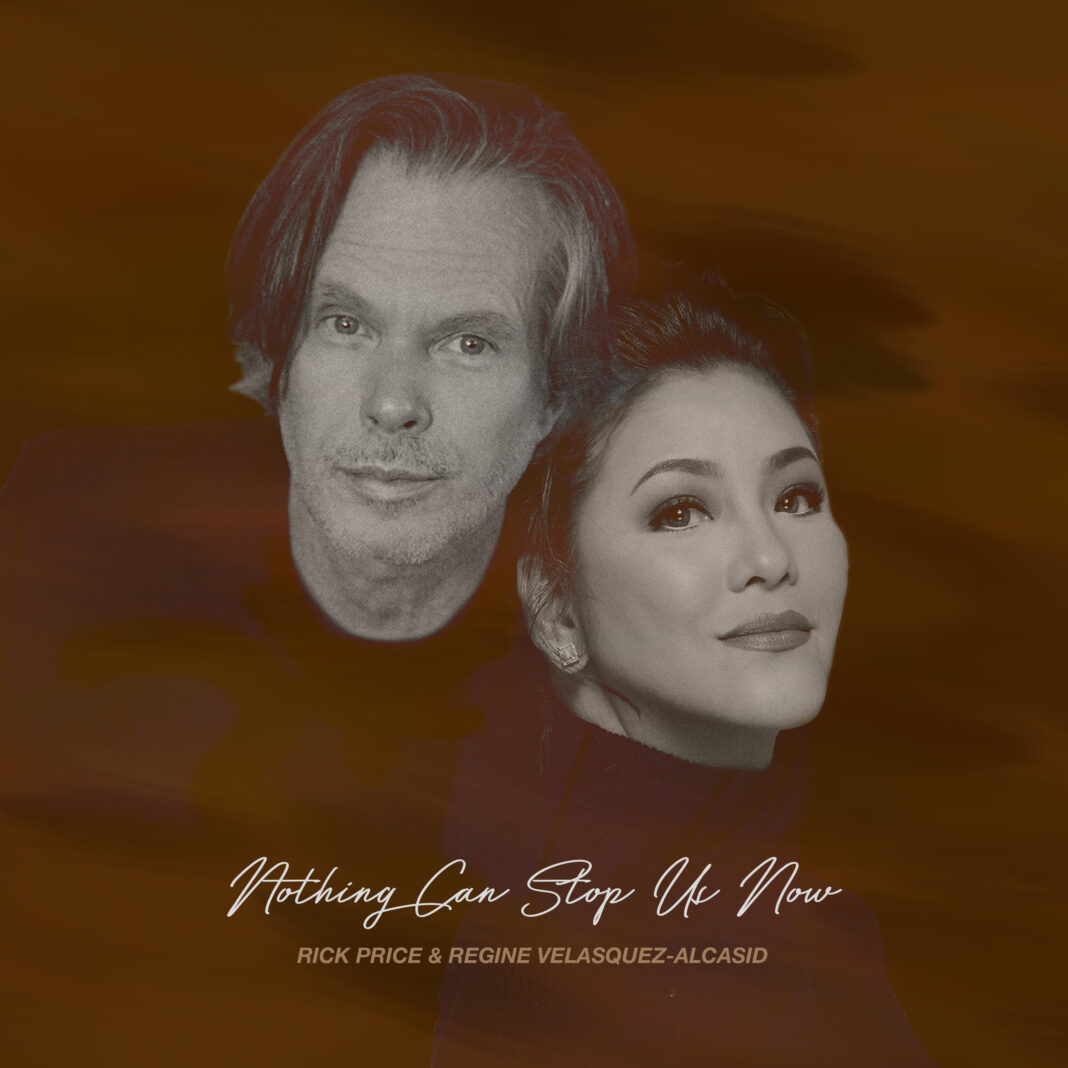 MANILA, Philippines – Back with a special new release under Sony Music Philippines, Regine Velasquez-Alcasid teams up with Australian singer-songwriter and producer Rick Price on “Nothing Can Stop Us Now.” 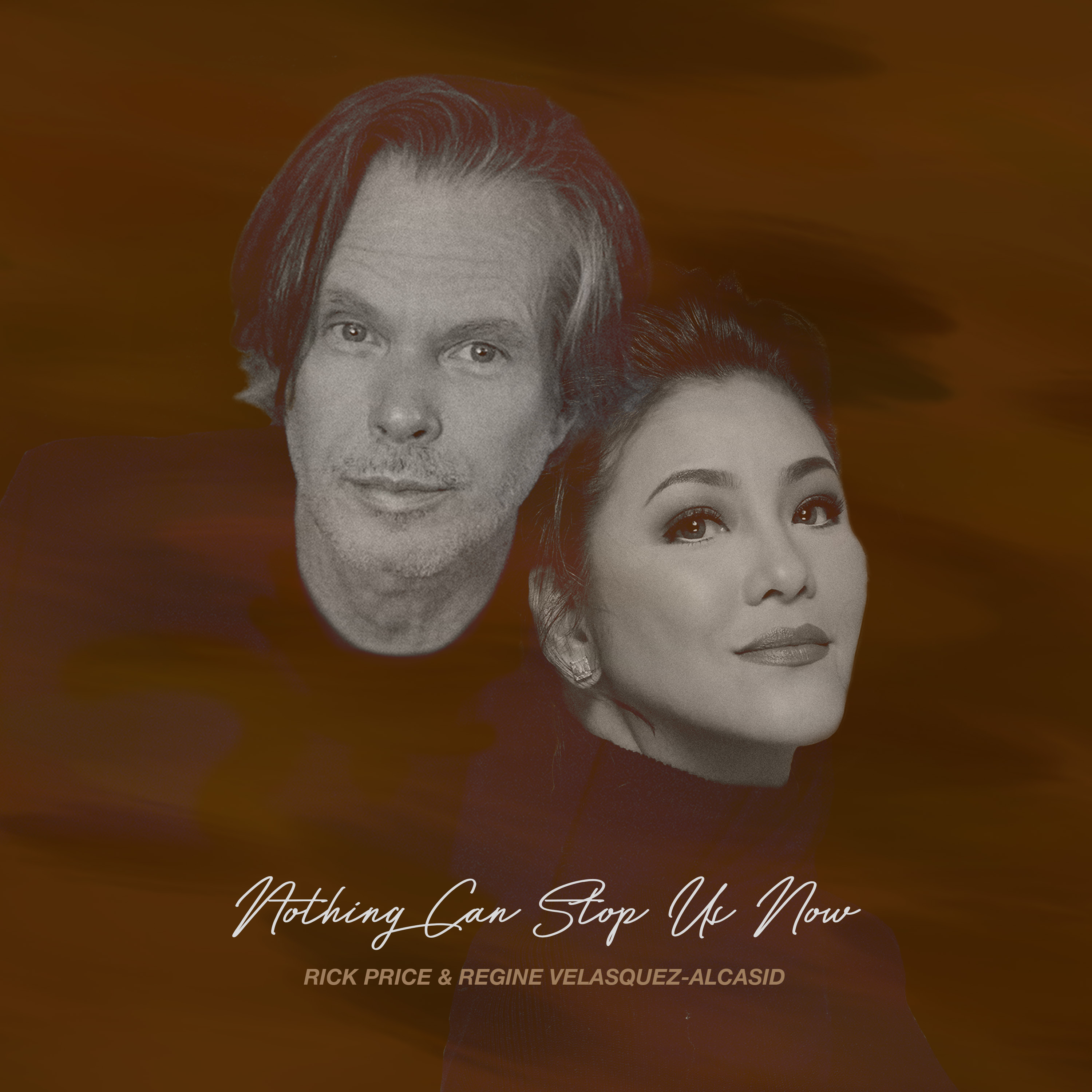 Dropped on the same day as the first run of her Iconic concert with the Megastar Sharon Cuneta, the collaboration is part of the Asia’s Songbird’s long running streak of high-profile duets with international artists such as Canadian-American balladeer Paul Anka on “It’s Hard To Say Goodbye,” Hong Kong-based singer-actor Jacky Cheung on “In Love With You,” Cantopop icon Remus Choy on “I Can’t Help It,” and TV sensation/recording artist David Hasselhoff on “More Than Words Can Say.”

“It’s a privilege for me to have been asked to collaborate with Rick Price,” the ABS-CBN star said. “I was very excited knowing that I’ll be working with a well-respected singer-songwriter and producer whose talent I truly admire.” 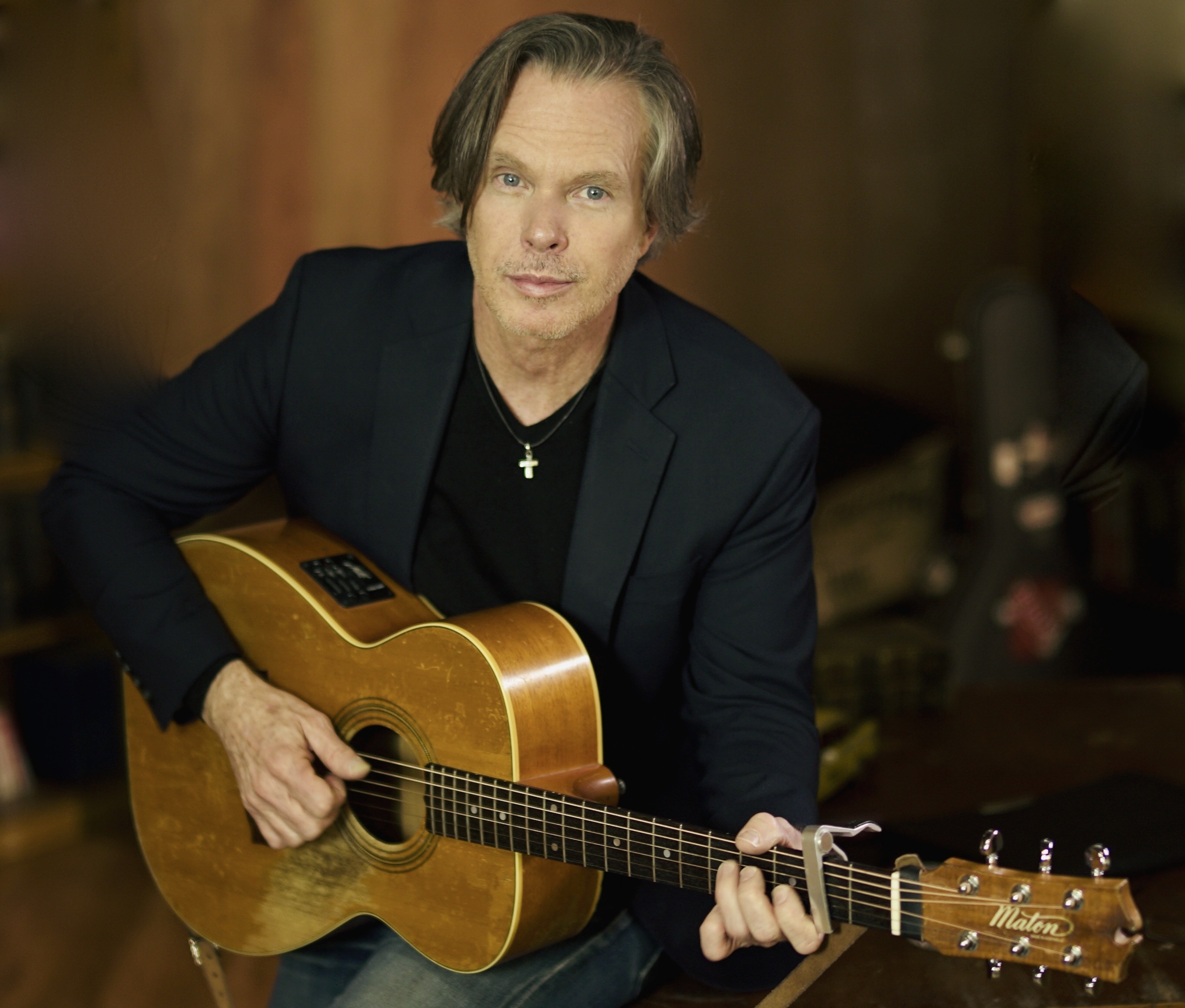 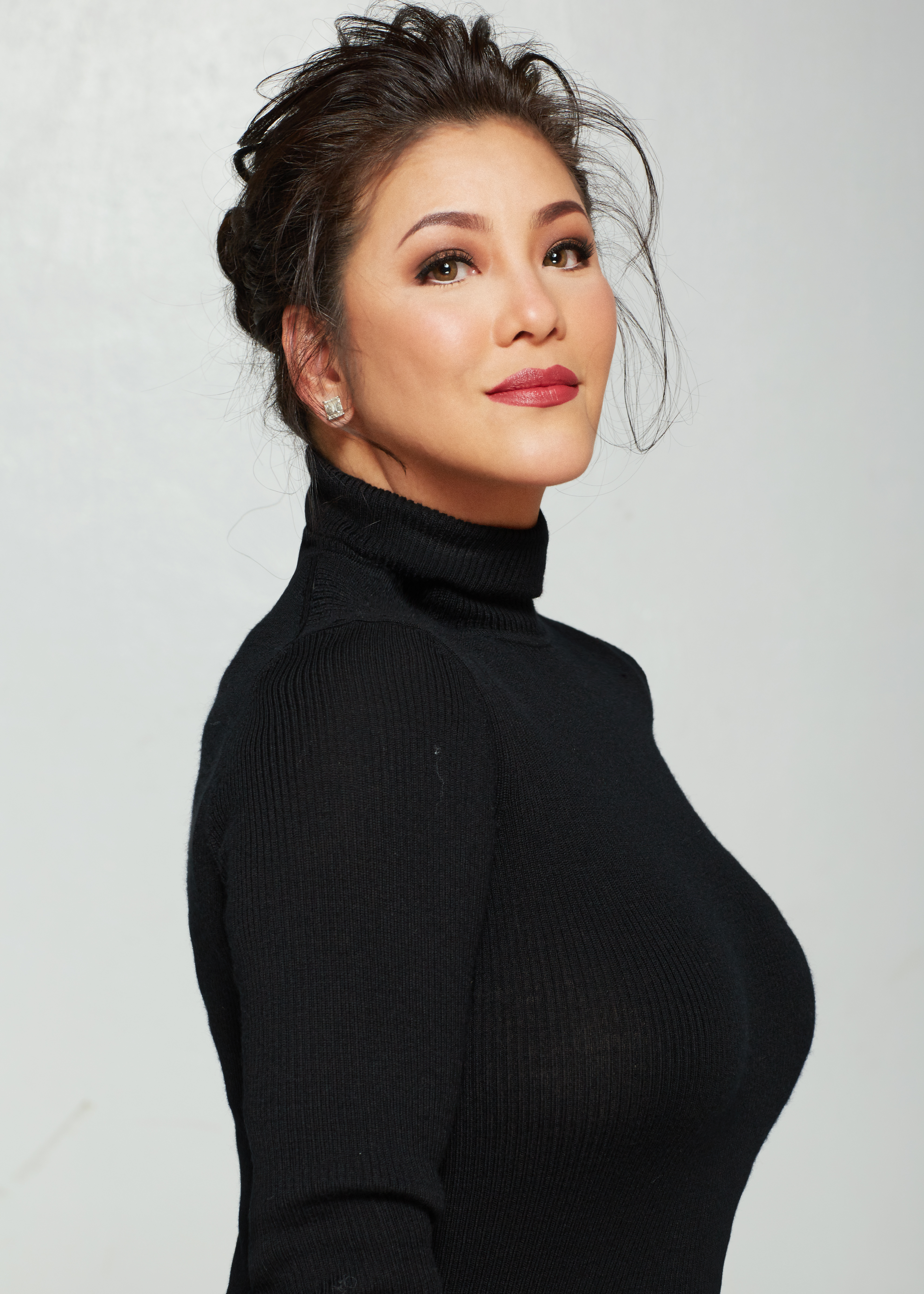 This time, both artists have put a new spin on Rick Price’s classic single, which made a huge impact on Philippine adult contemporary and pop radio in 1995. The song was also part of Rick’s Tamborine Mountain—his second studio album which peaked at #11 on Australian Recording Industry Association (ARIA)’s music sales chart.

The Story behind the duet

“When I heard that Regine was known as the Songbird of the Philippines, I was very excited to meet her and hear her sing,” Rick Price explained. “She is so lovely and her voice is exquisite. I was so delighted when she agreed to record with me.”

Regine Velasquez-Alcasid shared the same admiration for Rick Price. Without thinking twice, the Filipina pop icon agreed to record her parts from the newly arranged track that the Heaven Knows singer recorded in his Nashville studio. “Rick gave me creative freedom in terms of how I’ll interpret the song. But he also suggested some cool ideas on how I’ll be able to give new life to the material. I’m deeply honored that this collaboration happened.” 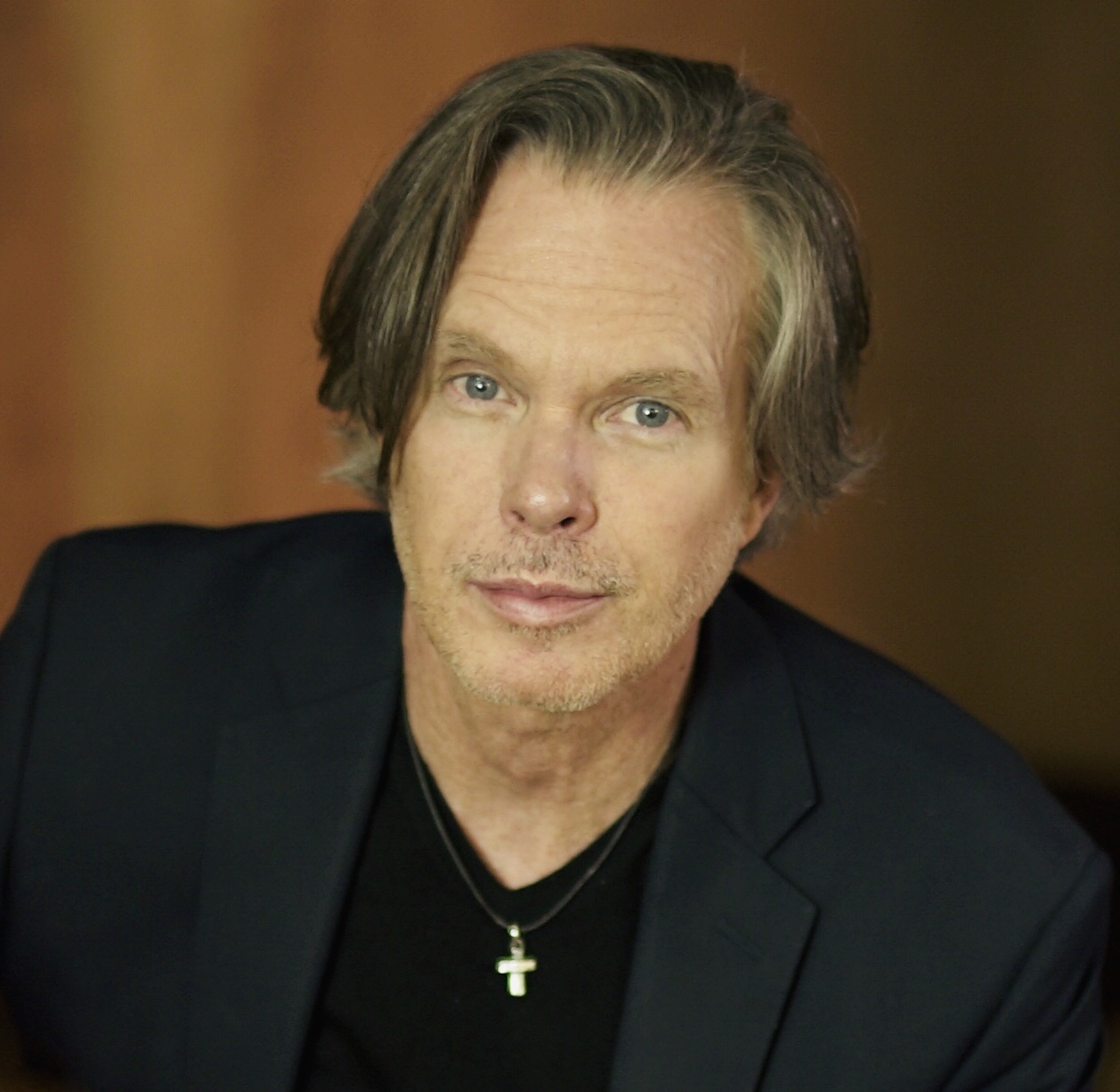 The completely new recording has an expanded arrangement and production with a full band and string section. It also features a more delicate vocal performance from Regine, whose delivery showcased a different side of the Filipina singer-actress.

Nothing Can Stop Us Now is available now on Spotify and all music streaming and download platforms worldwide via Sony Music.